Microsoft is slowly but steadily releasing the Internet Explorer 11 (IE 11) from their services. There will be no support for their online applications like Microsoft Teams, Microsoft 365 apps from their declared dates.

Microsoft is now moving ahead to their new browser Microsoft Edge which was earlier released on 29th Jul, 2015, but they released an updated version with a new logo on 15th Jan, 2020, which changed the picture of IE 11. Then gradually, they notified all the Windows users and IE 11 users to explore Microsoft Edge, which tuned out to be quite better than “Internet Explorer 11”.

There will be no support for IE 11 after following time.

However, Microsoft is continuing their support for IE 11 as a part of Windows component, but for how long it would continue to support that remains to be seen, since they are already updating their Windows 10 on frequent basis and have also announced that Windows 10 would be the last version of Microsoft operating system and there will be no further versions like Windows 11 in the future.

Why to switch over Microsoft Edge?

Microsoft Edge has amazing new features which makes it much better than Internet Explorer 11.

Some of the key features of Microsoft Edge are:

You can now share or transfer the content of your browser wirelessly to a nearby device quickly and easily. That too without leaving the page you’re viewing. 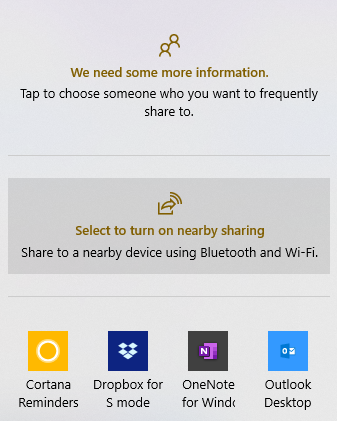 You can now pin your favourite sites on your taskbar to access it fast. 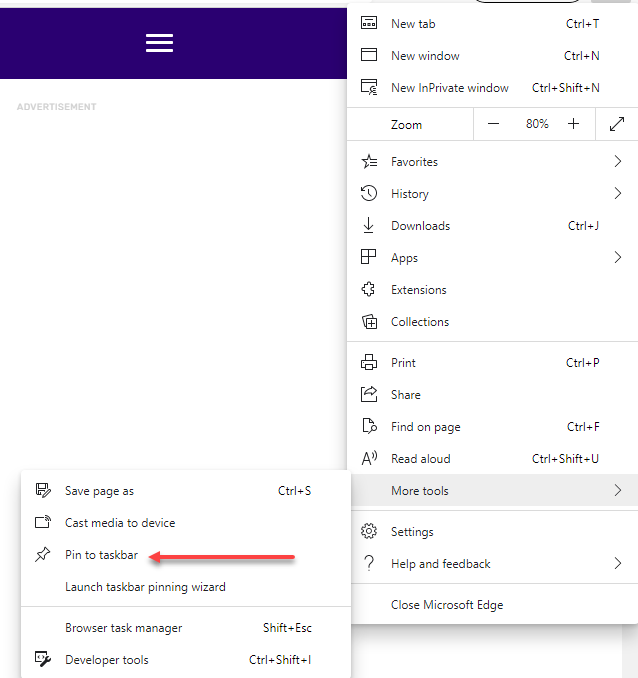 This is one of the amazing feature of Microsoft Edge. This feature reads all the contents of the articles, PDFs, or any e-book aloud. To hear a site out aloud, right-click on the page and select Read aloud. 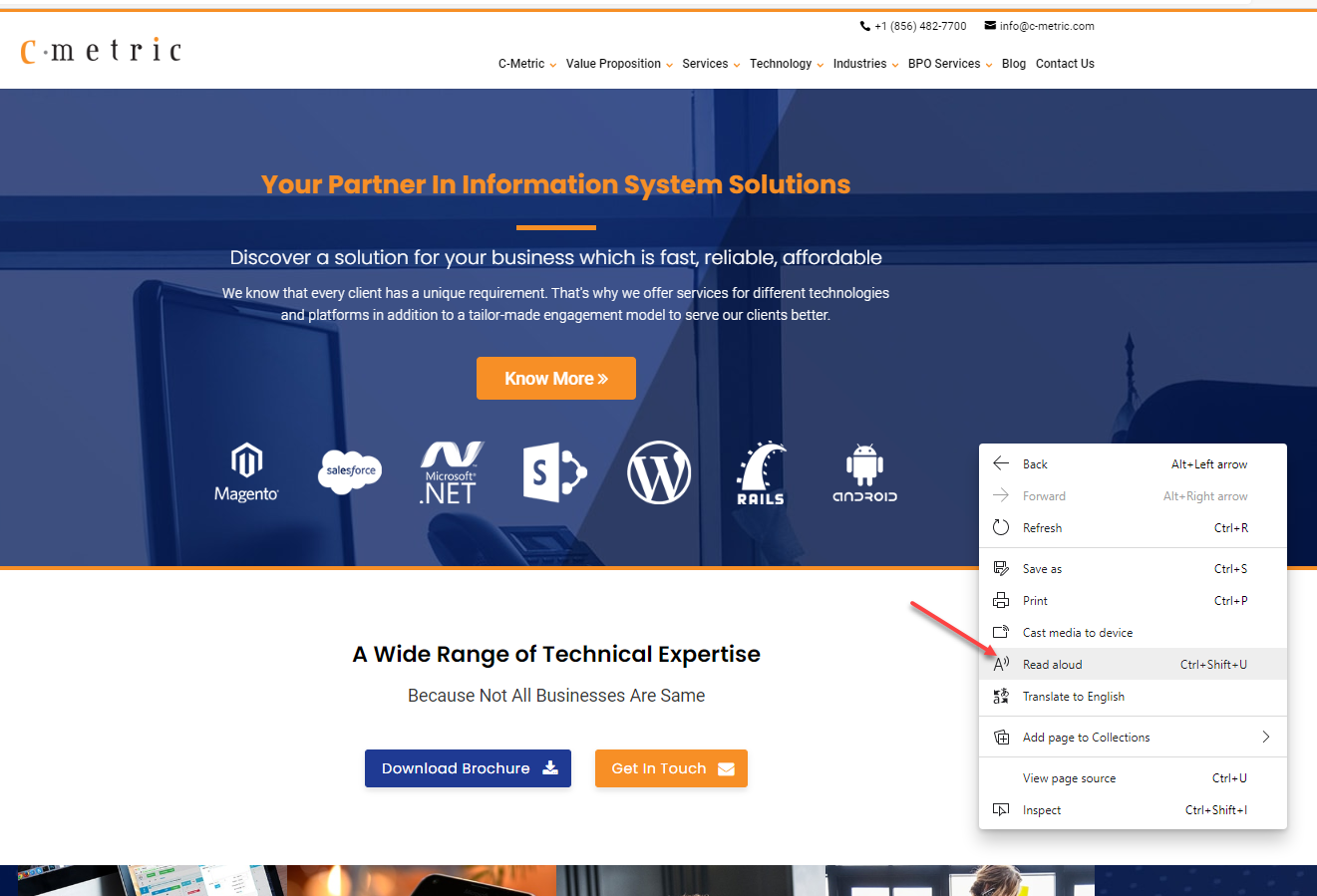 It is difficult to keep a track, if multiple tabs are open for different purposes. With Microsoft Edge, you can solve this with the Tab Preview feature, which would allow you to open a bunch of tabs simultaneously knowing the article for each one of them.

You can access the same sites across multiple devices by using the synchronization option. It also provides customization based on your preferences.

There are lot more brilliant features available on new Microsoft Edge, like

Users of Microsoft 365 (Office 365) and other Microsoft online applications would perhaps like to make Microsoft Edge as their preferred option, because Microsoft team is now focusing more on Edge rather than the Internet Explorer which is inevitably going to fade away. 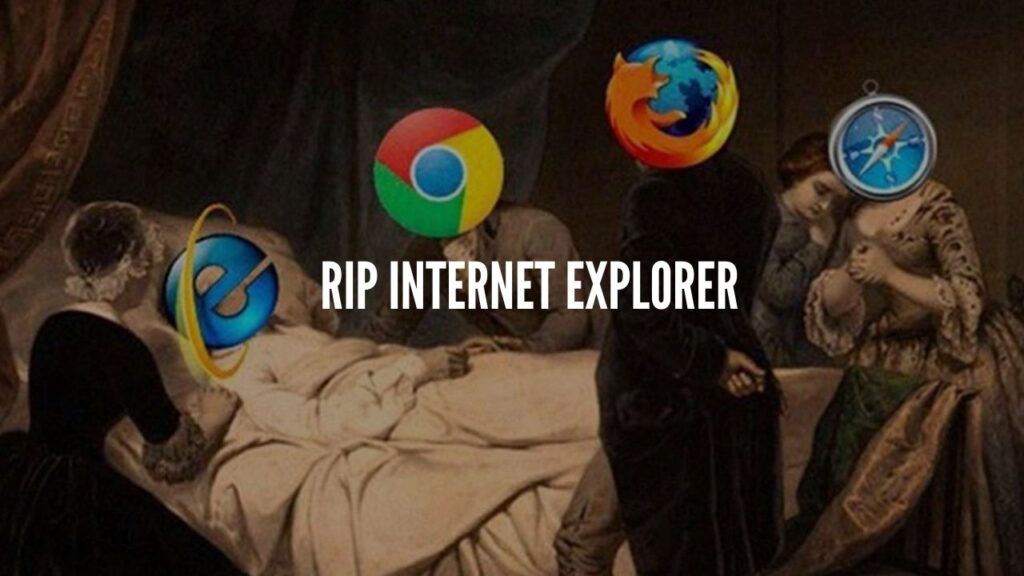