What is the Internet of Things (IoT) and How It Works?

An Overview: The Internet of Things (IoT)

We all know that with use of the Internet, we can connect to any digital data in the world. One of the best examples of connecting with the Internet is the smartphones. Previously with mobiles, we can only do calls and text messages etc. But after connecting the mobiles with the Internet, it can do lot more things like reading any book, reading this blog, watching online movies, listen music etc. Hey wait, we all know about this, but what is Internet of Things (IoT)? 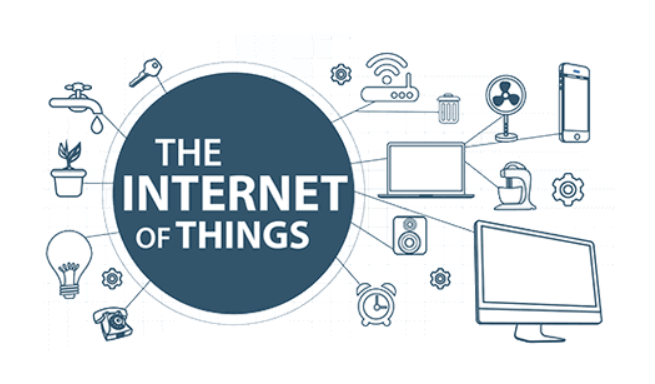 The Internet of Things (IoT) is a system of interrelated computing devices, mechanical and digital machines, objects, animals or people that are provided with unique identifiers (UIDs) and the ability to transfer data over a network without requiring human-to-human or human-to-computer interaction. For short, it is about extending the power of the internet beyond computers and smartphones to a whole range of other things, processes and environments. Those “connected” things are used to gather information, send information back, or both.

In the Internet of Things, all the things that are being connected to the internet can be put into three categories:

Why does Internet of Things (IoT) matter?

Internet of Things (IoT) provides businesses and people better insight into and control over the 99 percent of objects and environments that remain beyond the reach of the internet. And by doing so, IoT allows businesses and people to be more connected to the world around them and to do more meaningful, higher-level work.

IoT allows us to use affordable wireless technology and transmit the data into the cloud at a component level. It also provides a place to save data as well as management and security. It supports a way to build systems flexible and cost-effective way, by an open set of components which are included and connected easily to your workplace.

IoT allows companies to automate processes and save money on labor. It also reduces waste and improves service delivery, making it less expensive to manufacture and deliver goods and providing transparency into customer transactions. 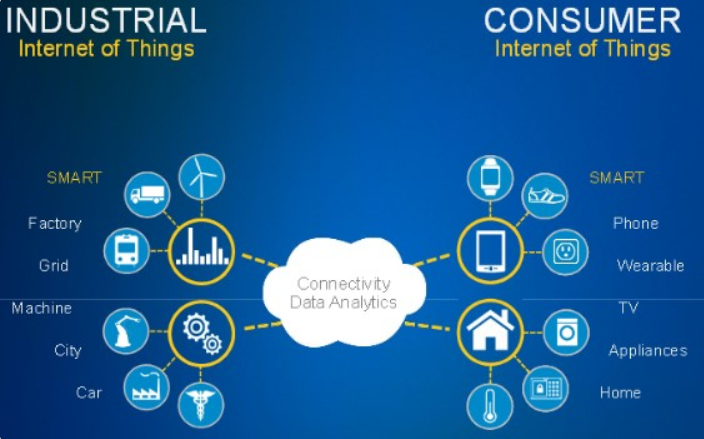 How IoT (The Internet of Things) works?

First, sensors or devices collect data from their environment. This could be as simple as a temperature reading or as complex as a full video feed. In this first step, data is being collected from the environment by something.

Next, that data is sent to the cloud, but it needs a way to get there.

The sensors/devices can be connected to the cloud through a variety of methods including: cellular, satellite, Wi-Fi, Bluetooth, low-power wide-area networks (LPWAN), or connecting directly to the internet via Ethernet.

Once the data gets to the cloud, software performs some kind of processing on it.

This could be very simple, such as checking that the temperature reading is within an acceptable range. Or it could also be very complex, such as using computer vision on video to identify objects (such as intruders in your house).

But what happens when the temperature is too high or if there is an intruder in your house? That’s where the user comes in.

Next, the information is made useful to the end-user in some way. This could be via an alert to the user (email, text, notification, etc.). For example, a text alert when the temperature is too high in the company’s cold storage.

Also, a user might have an interface that allows them to proactively check in on the system. For example, a user might want to check the video feeds in their house via a phone app or a web browser. 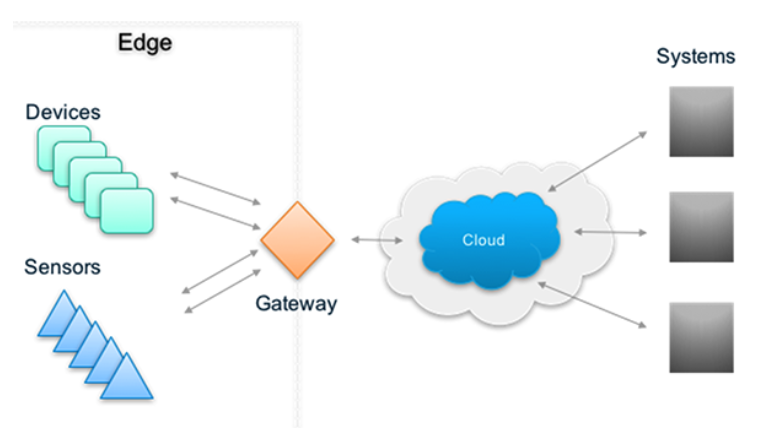